So after a ridiculously long break, for which I really don’t have an excuse other than ‘it was christmas’, I’m back.

A little insight to what I’ve been doing instead of… 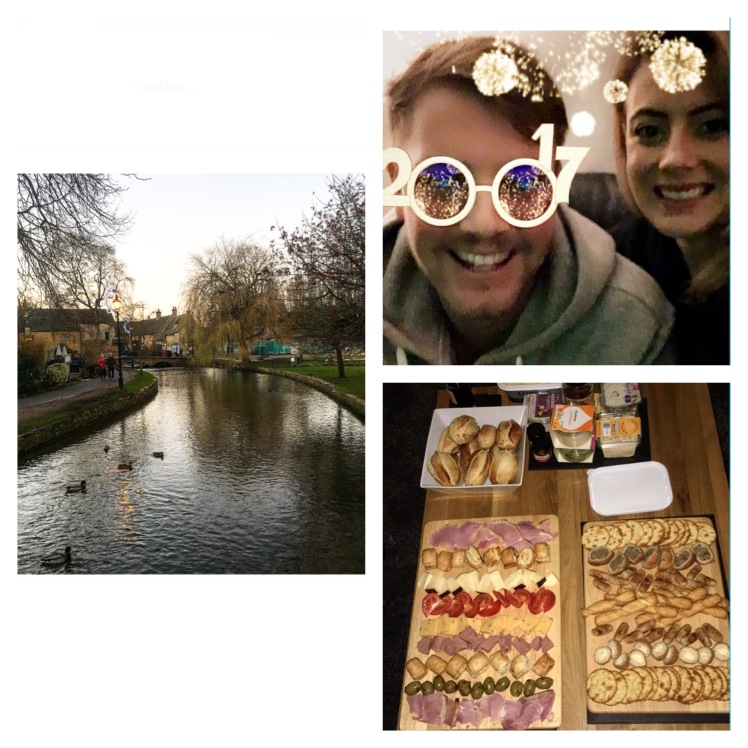 However it’s now January, armed with new gymwear, a new found motivation and a month of no alcohol (although it is dads birthday so should maybe rephrase that to ‘minimal alcohol’) I’m ready to go. Already got this years summer holiday booked giving me 165 days to tone up and get beach ready. Eek.

I’m actually slightly amazed at how quickly any definition I had before Christmas soon diminished, and became a layer of food and alcohol which I’m now going to have to work my ass off to get rid of. I’ve armed my mum with a shopping list of ‘essential foods’ to help me on my way. We’re all trying the whole healthy eating out as a family which should hopefully avoid any splurges on pizza or general junk. Fingers crossed.

Started back at the gym yesterday which is going through the usual heaving January. Starting the year off with high cardio and some pump classes to burn some of this excess fat covering my teeny muscles and then when I can actually get to the weights, when the masses of people starts to dwindle, we start with booty building.

For any one who is starting up this January good luck and keep at it.